Gabriel was fairly easy for me to imagine, once he started talking to me.  He got his nickname in bootcamp because he resembled David Boreanaz - Bones era (was also in Buffy and Angel).  When he was made team sniper, it was solidified.  He was the Wrath of God - an Archangel. 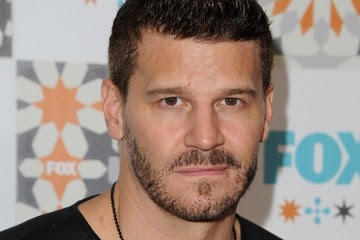 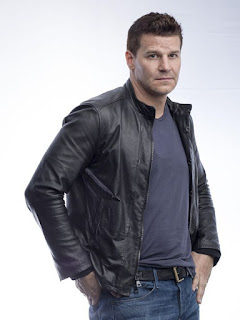 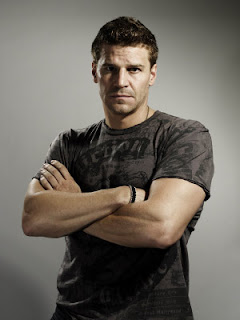