Nickolas was a very tricky character.  I knew about his nickname, but he wasn't really willing to step out of the shadows and let me see him.  He was more focused on Gabriel - and what he needed.

So visualizing him was frustrating, but I did get to hear a lot of his voice.  And oh boy - what a voice it is.  That deep seductive rasp that teases of nights of sin and decadence was modeled after actor Jim Caviezel (Person of Interest).  To some degree he resembles him as well, but it is Nick's voice that is distinct.  Oh - and the eyes!  Love them!  They can almost see right into your soul. 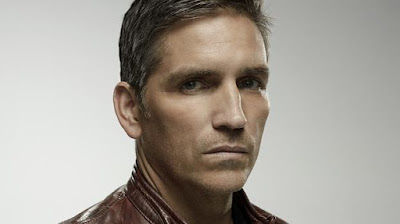 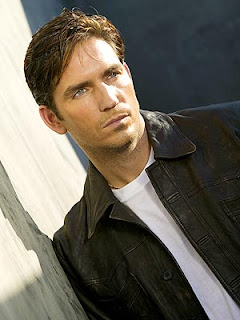 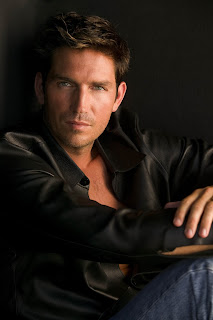